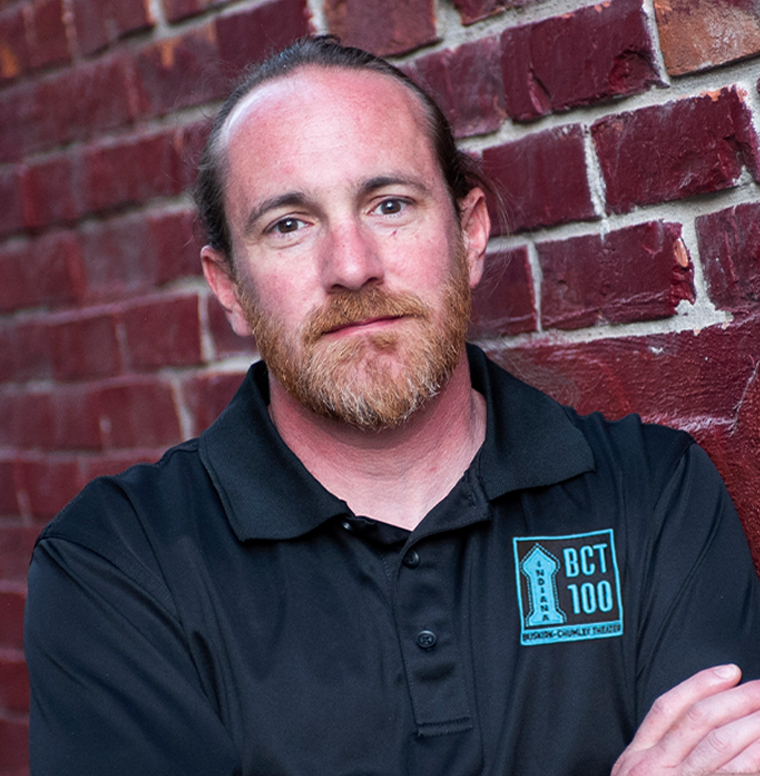 While working on his AS in Audio Technology degree from IU (Class of 2001), David began working for the local chapter of IATSE stagehands. Occasionally, those work calls lead him to the BCT. After graduating, he began working for a local sound company, became a Journeyman for IATSE, worked independently as an audio engineer, and has served as the BCT’s technical director since 2017. David enjoys visiting the numerous parks around southern Indiana, keeping his cats appeased, and riding his motorcycle on the twisty highways and byways of the area. 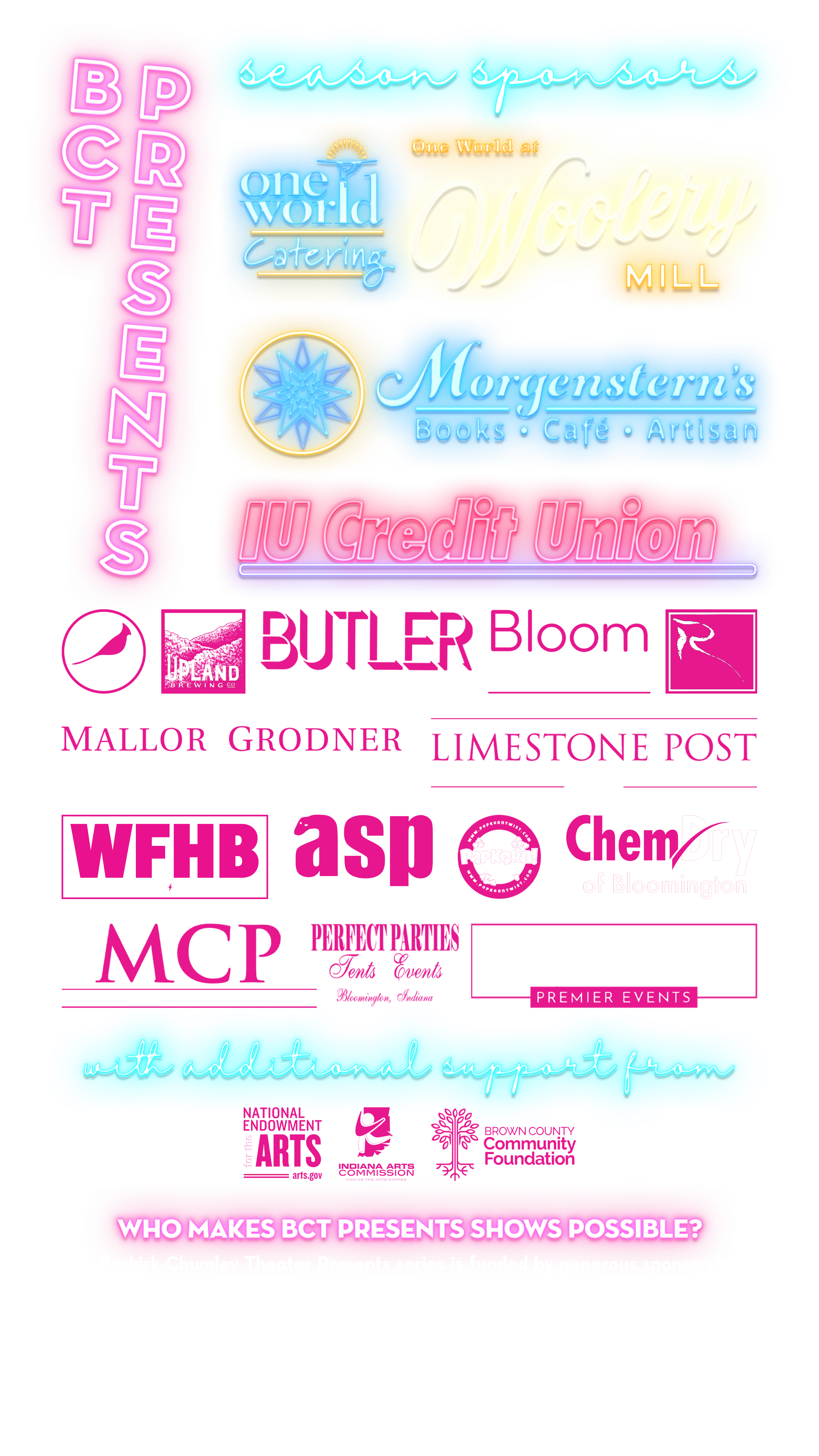 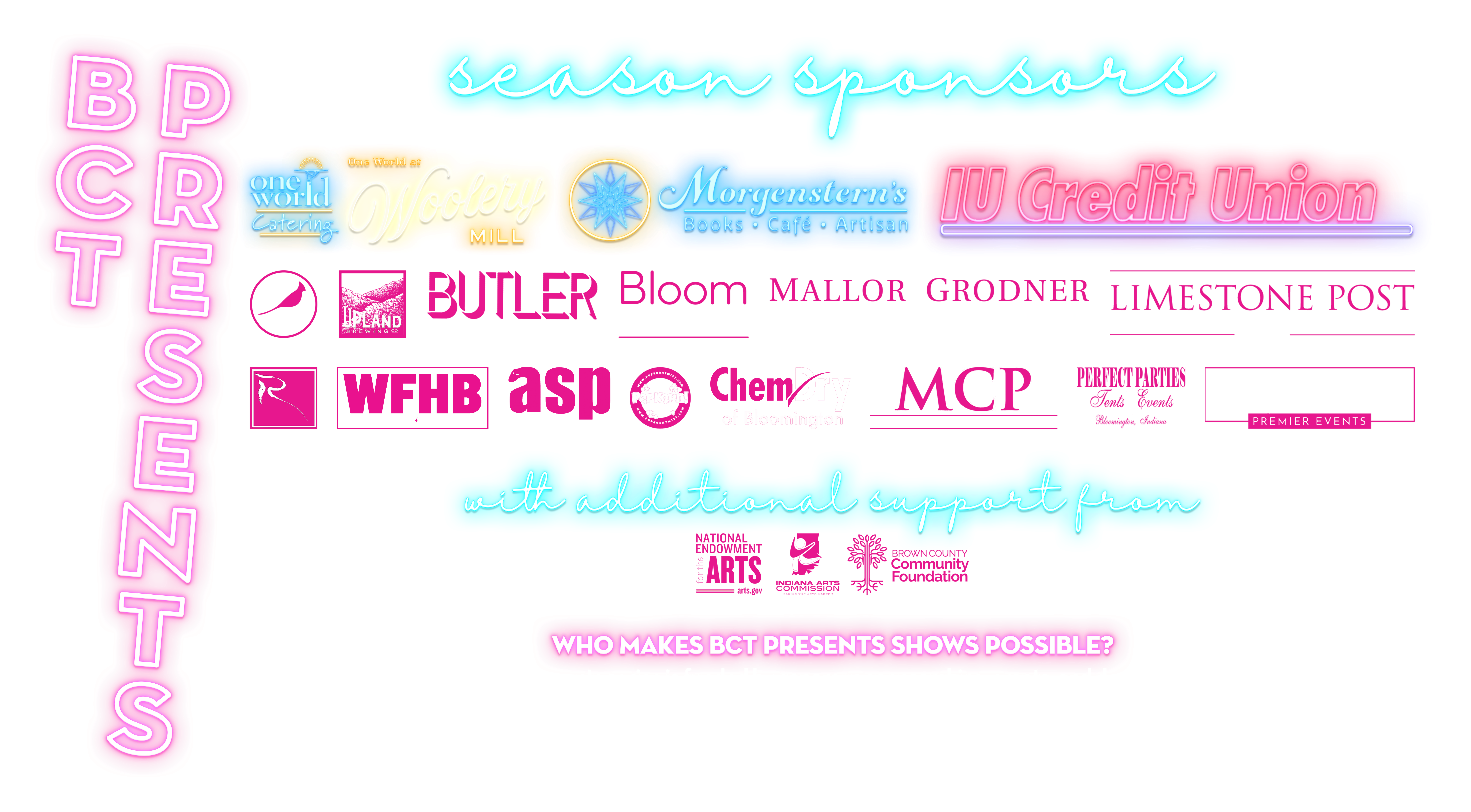